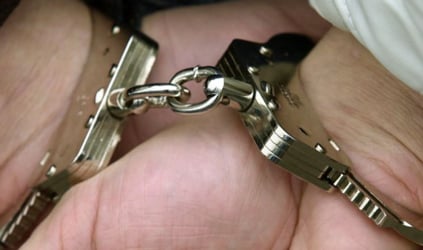 Despite earning a higher than average salary the 53-year-old said he was forced to sell cocaine in order to be able to finance his own addiction.

The banker, whose job title was Head of Risk Management and Compliance, said that he became addicted to cocaine in 2010 after suffering anxiety when he changed jobs and his father died.

“It was the only thing which seemed to help, the only way I was able to cry properly,” he told the judge. “My girlfriend was no help at all, she preferred to go out partying.”

He said that cocaine gave him the sensation that he had “no more problems”. He was taking up to five grammes a day and spending around €300 a day on the drug. When he wasn’t able to afford this any more he started selling cocaine to acquaintances.

When he was arrested on a tram in Vienna in April this year he took a loaded gun from his pocket, with the intention of killing himself. His lawyer said he “wanted to escape the shame of going to prison.”

The man said he had known the police were after him as they had called at his flat the night before, but he hadn’t answered the door. He said he intended to spend one last night with his girlfriend, snort “the biggest line of coke you’ve ever seen”, and then shoot himself “in a field somewhere”.

In the morning he said goodbye to his girlfriend with the words "honey, it’s time, I’ve come to the end of my life”, but said that luckily she hadn’t understood what he meant. He was arrested on his way to the “field”.