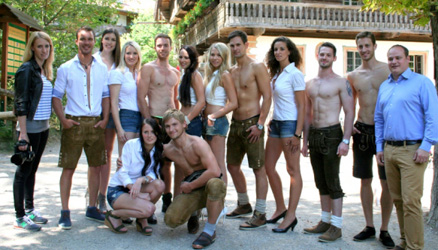 Some of the featured farmers in the 2015 Young Farmers calendar. Photo: APA

Agricultural subsidies amounting to €26 million are available each year to make farming more attractive – 10 million more than in previous years.

Young farmers also get help with their set-up costs – receiving around €70 per hectare for their first 40 hectares for a period of five years. They also receive a one-off payment of €8,000 when they set up a farm which employs more than one worker.

92 percent of Austrian farms are run as family businesses, according to the Farm Structure Survey.

“When a child or grandchild takes over the farm they tend to invest more efficiently and the farm grows,” said David Süß, Secretary General of Austria’s Young Farmers.

Almost a quarter of young farmers farm according to organic guidelines. Organic farming has become more popular in Austria, with roughly one in six farms classed as organic.

A Young Farmer’s calendar, released annually, is meant to raise awareness about farming and shows images of attractive young farmers working hard on the land. 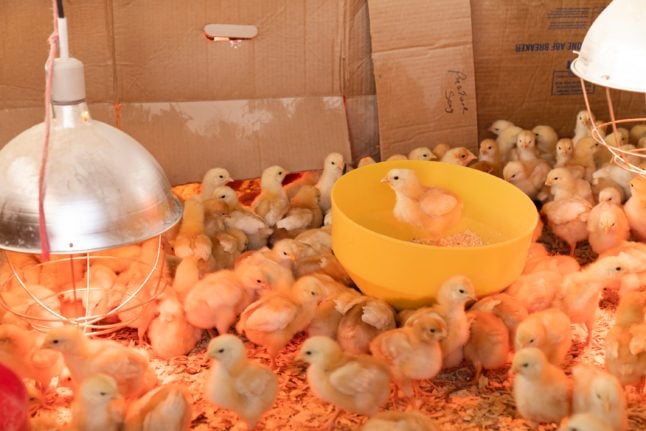 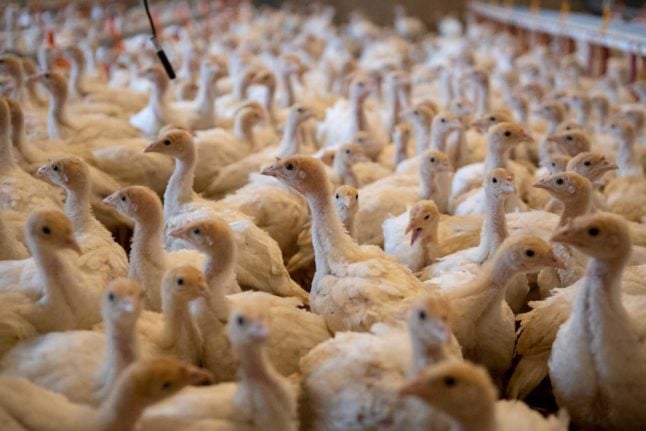 Austria’s Federal Government has put together a new set of rules for stricter animal welfare in the country, most notably banning the practice of mass killing and disposal of male newborn chicks.

“This package of measures is a great success for animal welfare, which finally implements years of demands of animal rights activists,” explains Animal Welfare Minister Johannes Rauch in a press conference detailing the measures.

Rauch announced the end of the “senseless” killing of chicks. Instead, the minister explained that the animals would be culled and used as feed in zoos, saying there is a great demand and zoos have been importing meat for their animals.

READ ALSO: Penguin rescued after being ‘kidnapped’ from Salzburg zoo

In the future, Austria will carry out “gender determinations” of the animals before they hatch to take “appropriate measures earlier”.

Rauch added that the “shredding” of chicks, a controversial culling measure, did not take place in Austria even before the new steps.

Measures for cow and pig welfare

The present animal welfare package will end the uninterrupted, year-round tying of cattle from 2030.

For pigs, there will be an “incentive” to offer more space for the animals, with new and converted stables and cooling planned. Rauch said that the measures were a compromise and first step but that “we are not yet where we want to go”.

The package also imposes new rules for live animal transport, including shorter transport times and a ban on transporting newborns.

Most of the provisions will come into force from 2023, the minister added. The package will be officially voted in Parliament at the end of June.

Animal protection groups in Austria have criticised the federal government’s plan as unacceptable and a “weak compromise”.

Pigs and cattle for fattening will still stand on full-coated soils, tail cropping and anaesthetic castration will continue to be common practice in piglets, and animals will be transported far too young and far too long, the Vier Pfoten group pointed out in a statement.

“There was not even a serious attempt to put an end to this cruelty to animals”, the group’s director Eva Rosenberg said.

Opposition SPÖ has also criticised the government plans, calling it “a mess”, according to Vienna Animal Welfare spokesperson Eva Persy. The NEOS parliamentary groups said the measures were “pure cosmetics”, and the proposals do not go far enough. 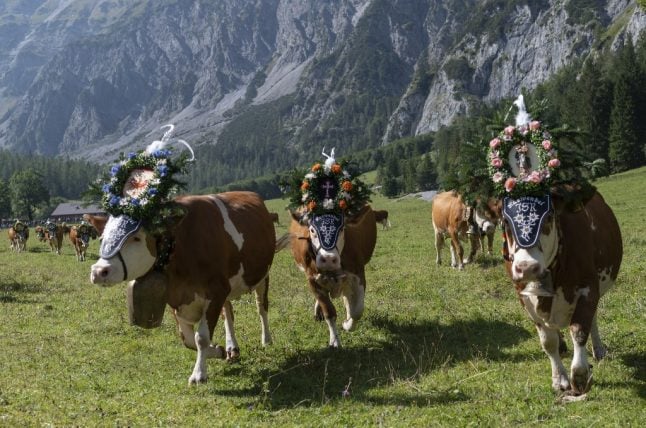 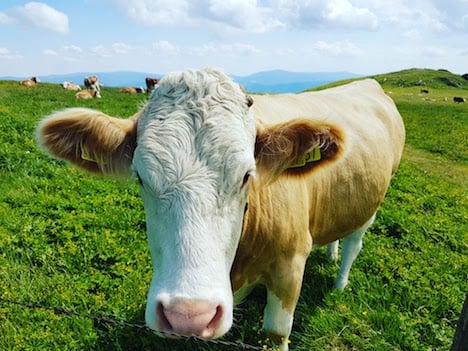 FARMING
Helping the cows to find their way home
Url copied to clipboard!