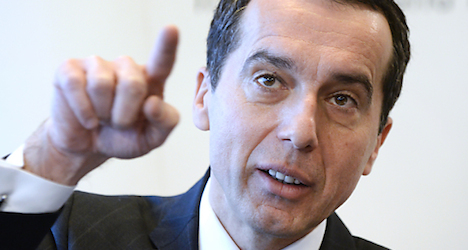 "The ÖBB is characterized as a zoo of politics. It is not owned by the parties but by the Republic of Austria", Kern told the APA in an interview on Sunday. He also rejected the inclusion of the ÖBB in the state holding company for industry ÖIAG saying this was an "artificial discussion."

Finance Minister and Head of the conservative People's Party (ÖVP) Michael Spindelegger had recently called for reforms within the ÖBB saying it was the main cost driver for the budget.

Kern did not want to accept Spindelegger's figures which he said were based upon a fundamental miscalculation. Instead of that Kern pointed out that some expenses in the national budget increased by five percent over the last six months, whilst the ÖBB's expenses decreased by 2.5 percent during the same period.

He added that investment in the state railways was "expensive" but the whole government had agreed on that. Besides that he said that strengthening the infrastructure would bring not only long-term locational advantage, but also short-term economic impulses and an increase of economic growth. 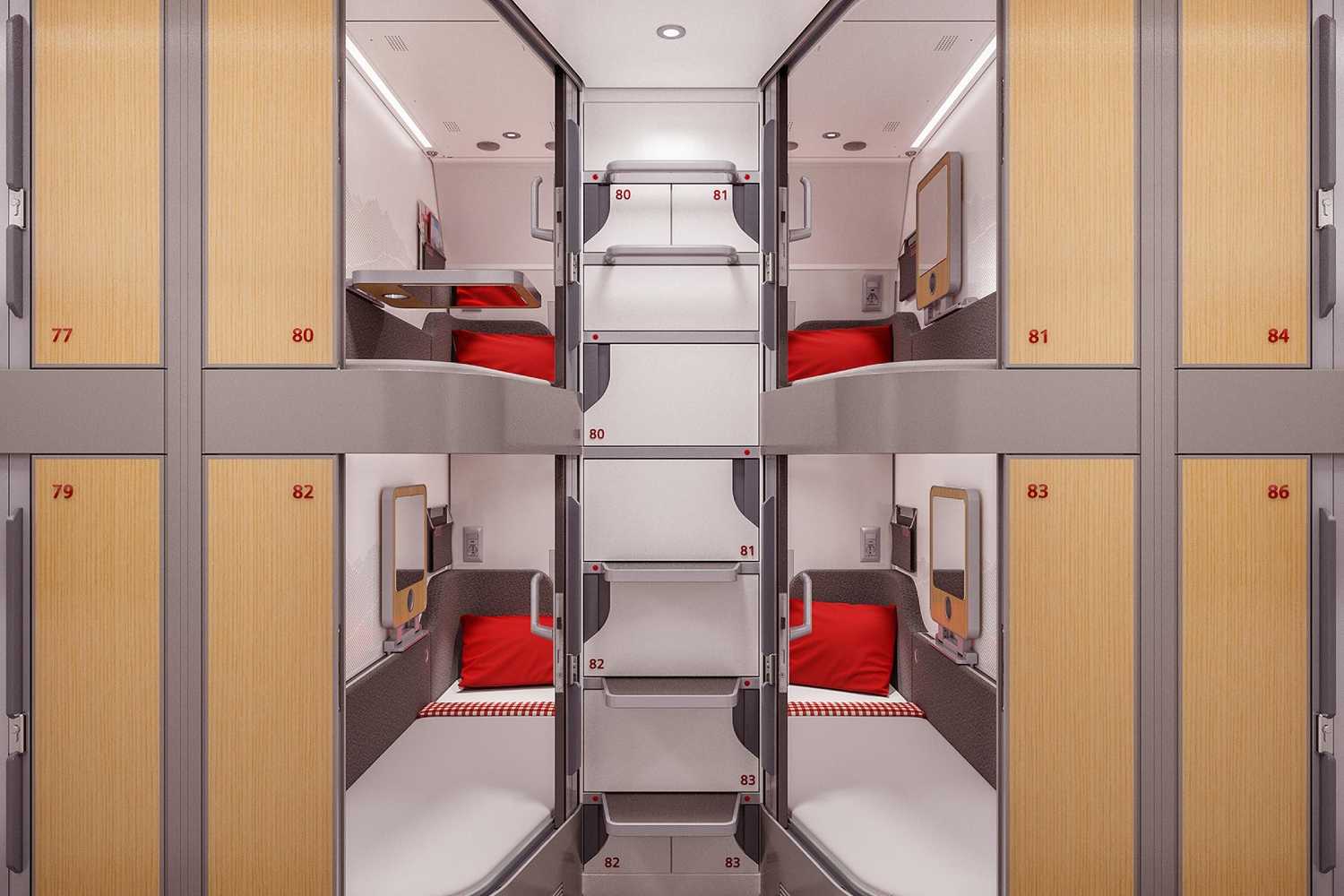 TRAVEL
IN PICTURES: Inside Austria’s Europe-wide ‘night train of the future’ 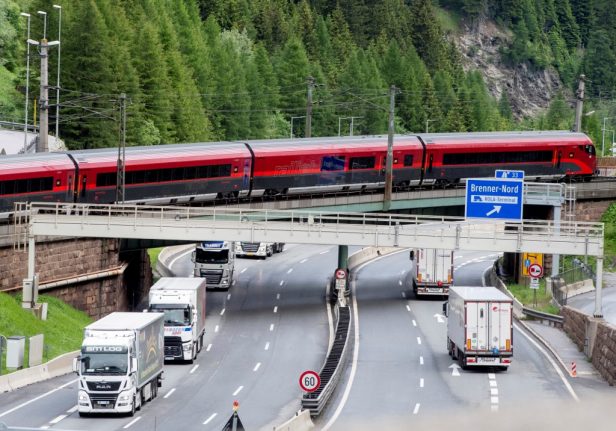