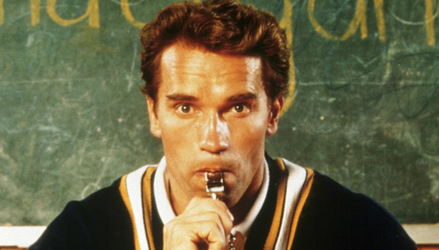 Currently only 0.8 percent of all teachers are men. Karmasin said that she wants to spend some of the €305 million which the government has reserved for the further expansion of childcare on promoting jobs for men in this area.

"There is still much to do," Karmasin said at a press conference on Monday in Salzburg. "It’s very important for boys and girls in kindergarten to have caregivers of both sexes,” she added.

One possibility of how men might get an idea of what this job would entail would be to include it as an option in community service, which is obligatory for men, she said.

Austria could also try drawing on the success of the film Kindergarten Cop (1991), in which Austrian actor Arnold Schwarzenegger attempted to break away from the action hero role and traded his gun for a gym whistle as he attempted to reign in a class of uncontrollable children. 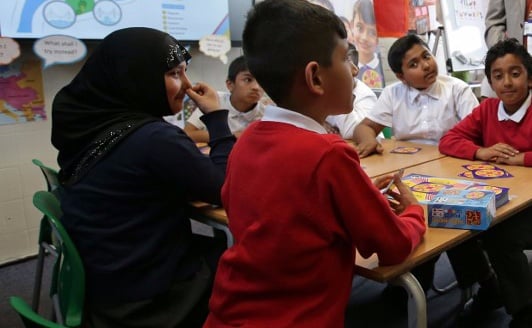 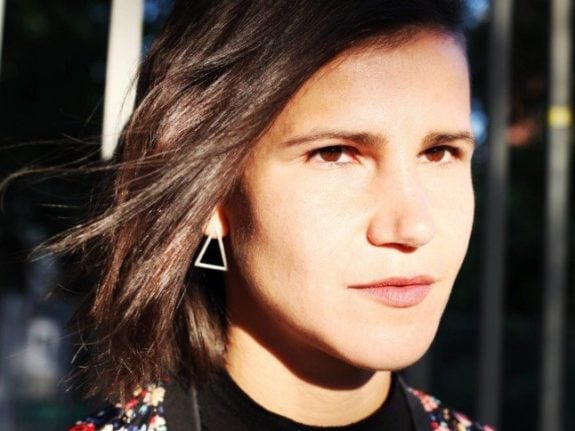