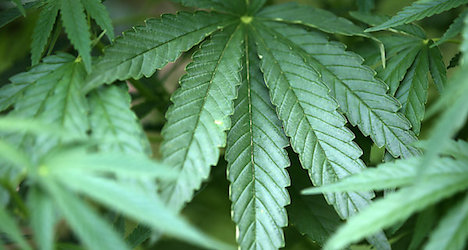 The 49-year-old owner of the apartment had previously been identified as a drug dealer.  He is believed to have begun production of narcotic drugs, and was allegedly selling them for a profit.

The press office of the Upper Austrian police advised on Thursday afternoon that the suspect has been arrested, and will be charged with cultivation of a controlled substance by the prosecutor of Ried im Innkreis.

Despite growing calls for legalization of the herb, Austria's justice minister Wolfgang Brandstetter has consistently spoken out against such a move, saying that surveys show the majority of Austrians are opposed to legalization.

In similar cases, the accused has been sentenced to up to four years in prison for possession and distribution of lesser amounts. 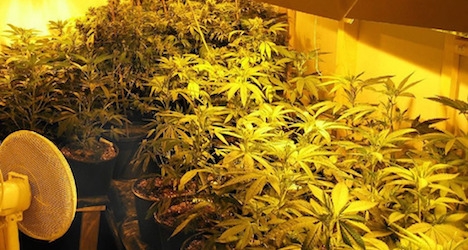 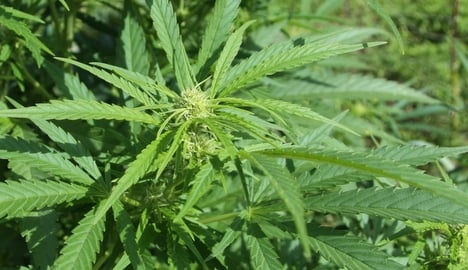