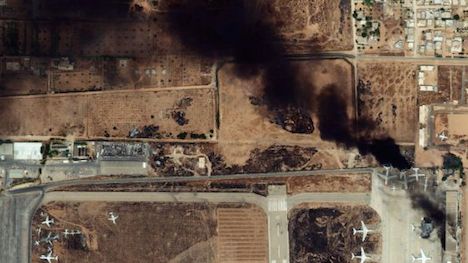 According to a report in the Upper Austria Nachrichten daily, the Austrian foreign ministry announced on Monday that it has withdrawn all its personnel from the country, as the local government could no longer guarantee their safety.

A major fire in an oil depot is currently burning out of control, and all firefighters have been withdrawn, as rival militias engage with heavy weapons.

Tripoli's major airport is closed to international traffic, as planes are seen to be burning on the runways.

The Libyan government urged all residents within a radius of three kilometers around the fire to immediately leave their homes.   They also called for an "immediate ceasefire", however this was ignored by militias as an AFP photographer reported that missiles were still being fired in the area.

A travel warning has been issued, advising Austrians against travel to the country, and all Austrian residents have been advised to leave.

A spokesman for the German foreign ministry announced that all of their diplomatic staff had also been withdrawn from the country 'for safety reasons.' 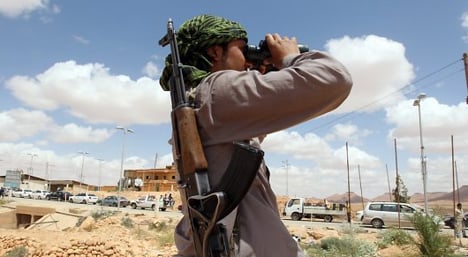 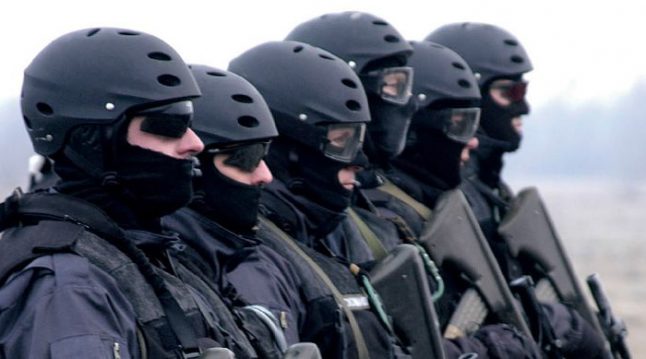