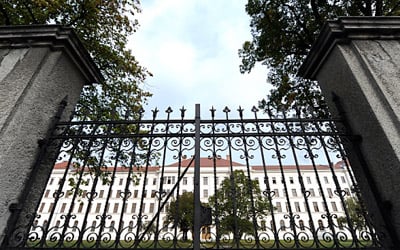 "If the situation does not improve by Friday, with the states providing the agreed accommodation, we will look for private accommodation there", she told the newspaper Kurier.

There are currently around 1,362 asylum seekers living in the Lower Austrian town of Traiskirchen, which was originally only supposed to hold around 480.

In some of the most difficult phases, it has housed up to 1,500 inhabitants.

Mikl-Leitner has said she will provide accommodation in military barracks, as and when required. She proposed that asylum seekers should submit their initial application in the provinces instead of sending them to main reception centers run by the federal government.

This would help to relieve the unacceptable levels of overcrowding in the main reception centres in Traiskirchen, and Thalham in Upper Austria.

Those two centres should only be for asylum cases where Austria was not responsible, according to the Dublin criteria, Mikl-Leitner said.

According to the so-called Dublin Regulation governing the treatment of refugees, potential asylum seekers must be sent back to the EU country in which they first arrived.