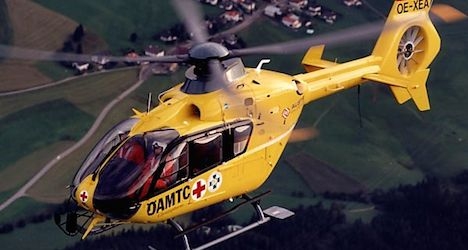 The teenager was taking part in a jet-ski race on a quarry lake in Pöchlarn, near Melk on July 13th when he fell off whilst taking a tight turn, and was hit by another jet-ski right behind him.

Matteo H was in fourth place at the time. The 23-year-old who was behind him was racing at 50km/h.

Matteo suffered serious head injuries and had to be resuscitated at the scene by emergency services. He was flown by helicopter to hospital in St. Pölten.

The public prosecutor is now examining the case and the 23-year-old man may face manslaughter charges. He has been questioned by police.

There is currently no age limit for a jet-ski license.