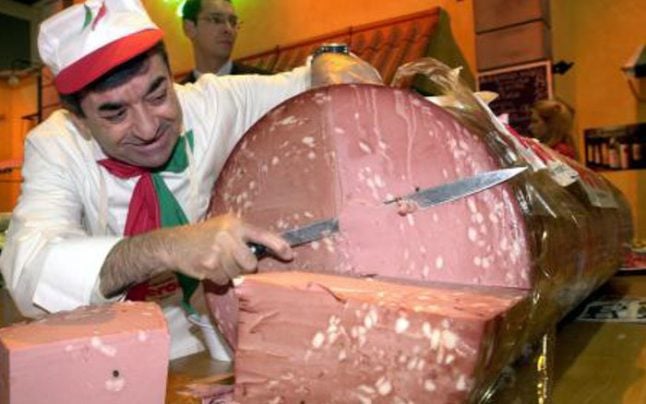 The sausage looked something like this one. File photo: APA

Two local boys, aged 17 and 19, have confessed to stealing the giant mortadella on the afternoon of July 12th.

After transporting the pilfered wurst to the 17-year-old's house, the greedy youths proceeded to gorge themselves. They failed to finish the giant cold cut and threw the remainder in a ditch.

The 61-year-old Italian vendor estimates the sausage was worth more than €2000.

"The following day, after hearing radio reports about the missing mortadella, the boys were struck by their guilty consciences," a press release from the National Police Directorate in Salzburg said.

The teenagers disposed of the 1.5 metre (5 foot) long sausage on Katschberg Straße, on the Katschberg Pass.

"The remainder of the mortadella found in the ditch was inedible," reported the police, adding that "both perpetrators have promised to pay for their crime." 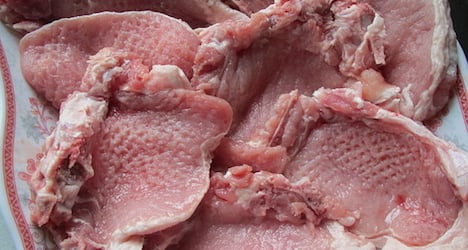 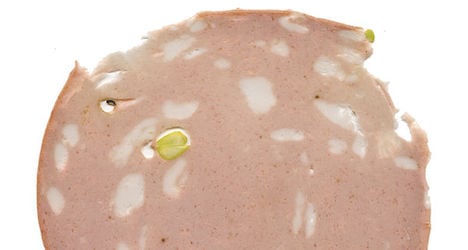