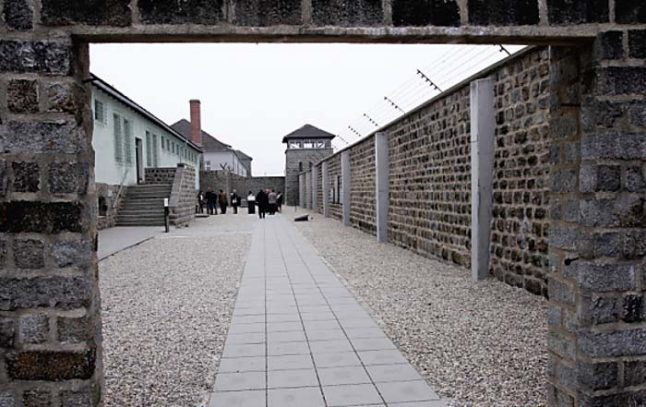 The Association of Social Democrat Freedom Fighters, Victims of Fascism and Active Anti-Fascists, founded in 1949 by former resistance fighters and prisoners in Nazi-era Austria, appealed to the Interior Ministry on Wednesday to reconsider.

A statement by the group said partial closure would never happen at Holocaust memorials elsewhere in Europe.

"Mauthausen… is the central Austrian remembrance and commemorative site for the crimes of National Socialism, comparable to Auschwitz-Birkenau for Poland," it said.

An interior ministry spokesman said the closures were needed for technical improvements and refurbishment of the visitor centre and museum, which have been expanded in recent years, and the days had been chosen to coincide with the least busy periods.

The camp's location, near Hitler's home city of Linz, was chosen mainly because it was near to granite quarries, where prisoners were put to work extracting building materials for Nazi Germany.

It was not conceived as a death camp but many of those who did not die from starvation or exhaustion were killed by various forms of brutality.

The Interior Ministry said it expected no drop in visitor numbers from the Monday closures at Mauthausen, which will begin in September and run until the end of February, resuming in July 2015 to February 2016.

It said it was also abolishing the two euro entrance fee – a step welcomed by the victims' association.