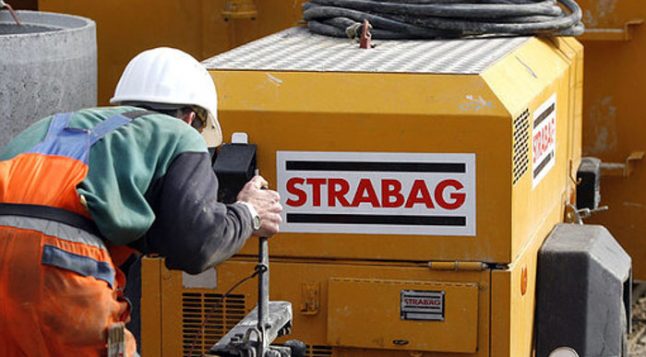 Deripaska, who already held 19.4 percent of shares, has purchased additional shares worth about €123 million ($166m), and now holds a blocking minority of 25 percent plus one share.

In 2007, Deripaska already took over 30 percent of Austria's biggest and Europe's sixth-biggest building firm Strabag, but later sold out again except for a token share.

Strabag's turnover was already estimated several years ago at more than €12 billion. Its total staff is about 76,000.

It has been heavily involved in projects in Russia, including cooperation with firms controlled by Deripaska.

Deripaska had a practical monopoly in the Russian aluminium sector during the 2000's as owner of the world's number one company Rusal.

His industrial empire employs an estimated quarter of a million workers.

Strabag is an Austrian construction company, with its headquarters in Vienna.