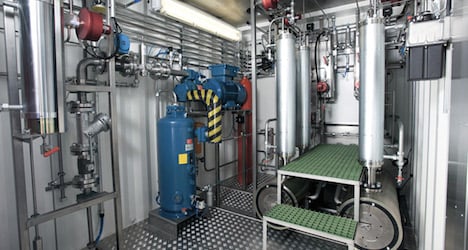 In the presence of the Austrian Minister for Transport, Innovation and Technology Doris Bures, the German ambassador in Vienna, Detlev Rünger, and numerous other international guests, the world's first small batch production manufacturing for hydrogen filling stations was started on Monday.

The hydrogen is intended to power what is popularly known as fuel-cell technology, the clean-burning system which will consume hydrogen and oxygen, with its chemical by-products consisting only of pure water and heat.

It is this heat which can be converted into electrical energy, in order to power a vehicle, for example.

Fuel cell technology is big in Japan, and the first order from the Viennese plant of 28 hydrogen filling stations will go to Iwatani Corporation, near Osaka.

The Linde Group has developed an innovative ionic compressor, which produces the hydrogen.

Instead of metal pistons as found in a traditional compressor, the new technology uses a nearly incompressible ionic liquid to compress the hydrogen gas into a form suitable for fueling.

PARTNER CONTENT
Working from home? Have you considered your ‘tech blind spots’? 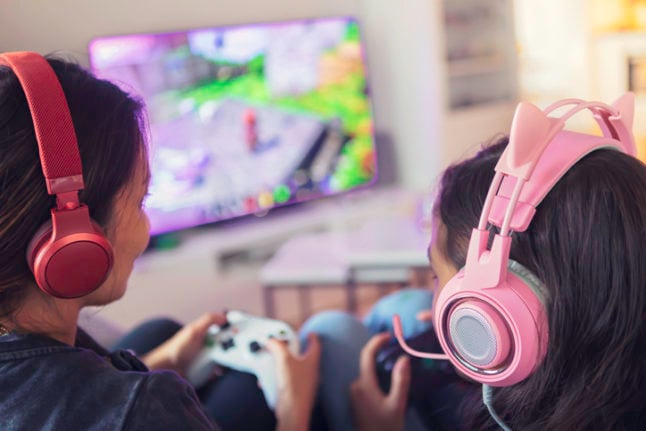 PARTNER CONTENT
How renting technology in Germany can save you money
Url copied to clipboard!