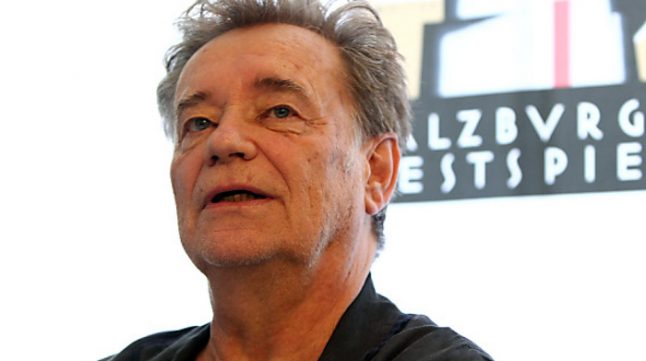 Vienna's Burgtheater announced the news of his death but said his family did not want to reveal further details of his illness.

Voss, who was named "one of the best actors in Europe" by the London Times, was born on October 10th 1941 in Shanghai to German parents.

He was raised at Lake Constance and began his career as an actor in Germany. In 1986 he made his debut as Richard III at the Burgtheater in Vienna.

"In the following decades he wore the crown over and over again, either he was playing kings or beggars, Shakespeare or Beckett, Bernhard or Handke, Chekhov or Tabori", the Burgtheater's artistic director Karin Bergmann said on Monday in a statement.

"With Gert Voss the Burgtheater loses a virtuosic character actor with a phenomenal charisma", she added.

Voss was an honorary member of the Burgtheater and had received several awards. 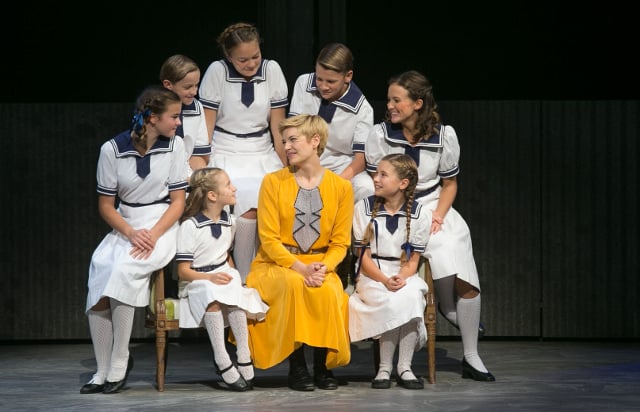 THEATRE
How Austrians learned to stop worrying and love The Sound of Music
Url copied to clipboard!