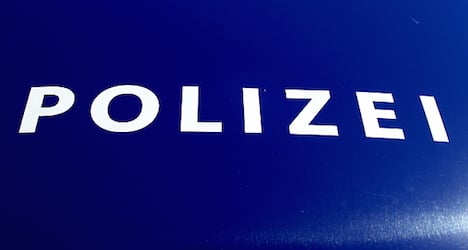 Previously, when Austrian police were in hot pursuit of criminal suspects heading into Italy, Austrian police had to cease the pursuit after 10 km on state highways and 20 km on high-speed motorways.

Pursuits in such cases would then need to be handed over to local authorities, according to a report in the Austrian daily, Der Standard.

After the agreement takes effect, Austrian police can conduct a cross-border pursuit with a simple registration to Italian judicial authorities, a process which eliminates the previous bureaucratic procedure.

The same mechanism is in place in reverse, allowing the Italian Carabinieri to conduct their own pursuits into Austrian territory.  The conclusion of this agreement means that Austria now has "hot pursuit" agreements with all its eight neighbouring countries, as Italy was the last to conclude such an agreement.

The agreement was signed by Austrian Interior Minister Johanna Miki-Leitner, and her Italian counterpart Angelino Alfano on Thursday.

"The signing of the agreement is an important step for the further development of police cooperation and to increase security in our countries," said Mikl-Leitner.

"Not least because in our geographical neighborhood, Italy is an important partner in the fight against crime. When a bank robber escapes after a robbery in Carinthia to Italy, Austrian police officers can stay on his heels even in Italian territory." 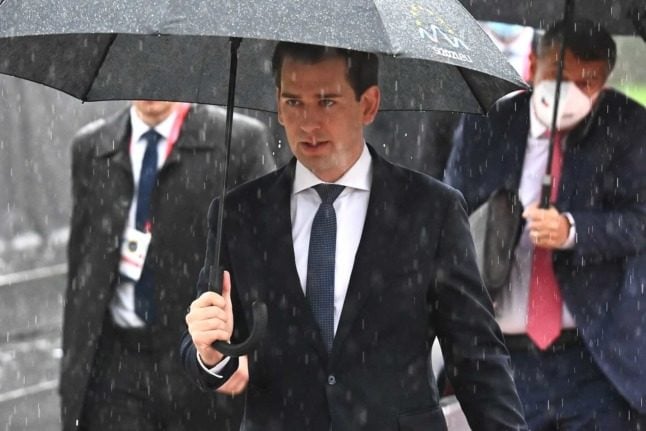