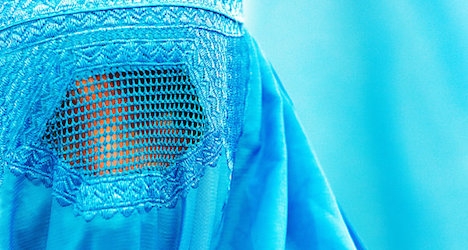 Responding to a motion from the FPÖ, Kurz said "With a ban on the burqa, we will not solve [the problem of] integration in Austria."  There is in Austria a very small number of people who wear the burqa, and most of them come from Saudi Arabia to visit Zell am See – a popular high-end tourist destination – or Vienna's exclusive shopping area in the Kohlmarkt, where they spend a lot of money, he said.

He went on to say that creating an 'artificial debate' was not needed in Austria, but instead attention should be focused on key integration issues such as acquiring local language proficiency, integration into society and respect for Austrian values.

He further commented on the views of the FPÖ regarding cases of dual-citizenship for Austria's Turkish diaspora.  Some media reports had suggested that – contrary to Austrian law – up to half of local Turkish people had been accepting Austrian citizenship, then had again obtained Turkish passports.

Kurz said his view was that this was a matter for enforcement at the state level, but as Foreign Minister, he could only urge people to refrain from this practice.