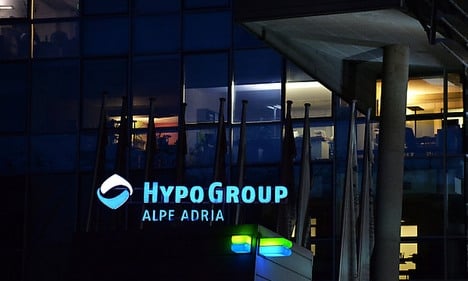 This proposed law, which should be passed on Tuesday, would help to avoid that only tax payers paid for the Hypo disaster, Kopf said.

He understood that people are angry given the huge damage done "originating from Carinthia", Kopf said. The Hypo law would be "the best among those unattractive solutions", he added.

Furthermore he said that this week would be "decisive" in finding a way to reform the investigation committes. It still had to be discussed how to deal with clarified information from the ministries, he said. There would be a discussion among faction leaders in parliament to come to a result that week.

At the current time Kopf is appearing in place of Barbara Prammer (Social Democrats/SPÖ), the first speaker in parliament, who is out of office due to illness. The 60-year-old Prammer, second only to President Heinz Fischer in the formal state hierarchy, had announced in September that she has cancer but continues to exercise her duties.

According to Reuters, Fischer said on Sunday that he will undertake a legal review before signing the legislation even if it is passed by Parliament on Tuesday.

The primary impact of the proposed law will be to cancel guarantees offered by the Carinthian state relating to €890 million worth of subordinated debt, a move which has attracted international scrutiny, including a downgrade of Austrian banks' international credit worthiness by institutions such as Moody's.

The law will also require a €800 million payment from former German owner Bayern LB, which has been accused of fraud in relation to the Hypo scandal.

Fischer told Austrian television in an interview on Sunday "I will certainly not just simply sign this."  He went on to say that Austria had to draw a line under its worst post-war financial debacle, and that he saw the law as the "middle way" between letting the bank simply go bust on the one hand, or forcing tax payers to shoulder the entire burden.

Since 2008, Austrian taxpayers have had to contribute €5.5 billion to the ailing bank, a matter which has caused considerable unhappiness.  This is likely to lead to a budget shortfall doubling to 2.7 percent of gross domestic product this year, as well as boosting state debt to 80 percent of GDP.

Austrian banks have been in the news recently due to massive losses, but the Hypo case is especially problematic due to the criminal fraud that was involved.

In March, the Austrian government decided to keep Hypo afloat instead of allowing it to go bankrupt, by establishing a 'bad bank' to properly dispose of its €18 billion worth of assets. 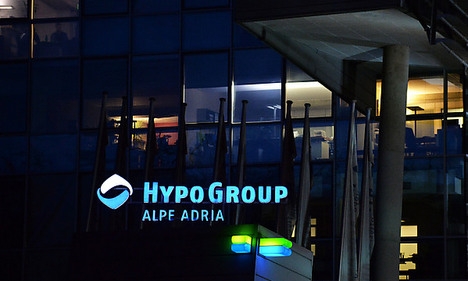 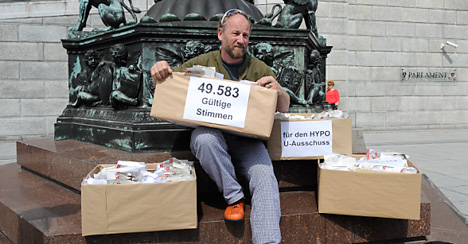 Call for parliamentary investigation into Hypo
Url copied to clipboard!