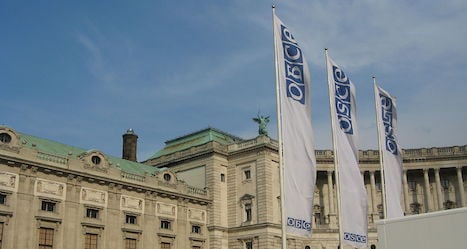 Meeting in Kiev on Sunday, the so-called Contact Group stressed "that it was a matter of urgency to make concrete progress towards a peaceful settlement of the crisis," the OSCE said in a statement.

The Contact Group — which represents Moscow, Kiev and the Vienna-based Organisation for Security and Co-operation — also called for a next round of talks to "take place with no delay" and talked of holding negotiations "with all actors involved".

Last week, the foreign ministers of Ukraine, Russia, Germany and France called for fresh ceasefire talks involving the OSCE, after the government in Kiev ended a 10-day truce with Russian rebels amid renewed fighting. 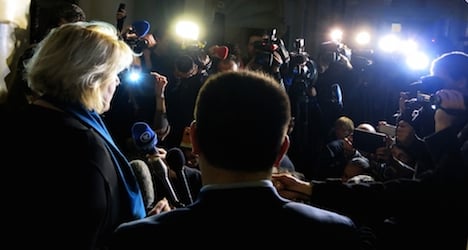 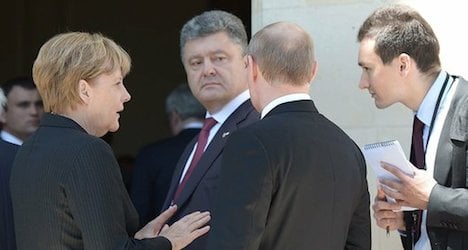