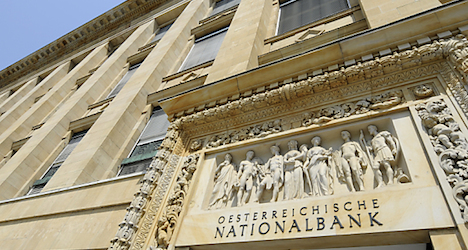 Problems occured especially in Eastern Europe, though, the Head of the OeNB Ewald Nowotny regards the commitment of Austrian banks to Eastern Europe as "a commercial success". However, profits could only be obtained in two or three states of the region. This was no reason to withdraw from there, Nowotny added.

Furthermore it would be difficult to compare the Central and Eastern European States. The Czech Republic, Poland and Slovakia for example were not comparable with Ukraine or Hungary, whereas the situation in Romania had improved, Nowotny said.

The OeNB urged the banks to increase their "sustainability and competitiveness". Above all they should improve the equity ratio. In 2013 the situation for Austrian banks had improved but on an international comparison they still have too little capital which was held to protect against risks, OeNB Vice Governor Andreas Ittner said. 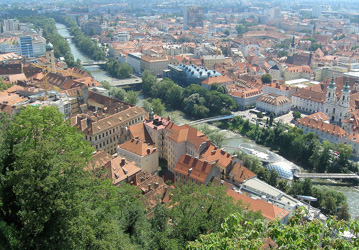 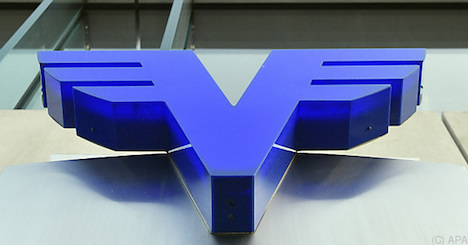