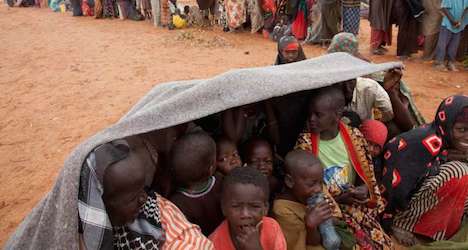 Alert police at the Italian-Austrian border crossing at Tarvisio noticed something unusual about a van that was attempting to cross the border into Italy, accompanied by a car.

Inside the back of the delivery van were people from Eritrea, Somalia, Syria and Ethiopia.  The van contained a total of 21 people in crowded and inhumane conditions.

Because the presumed migrants were crossing from Austria, they were deported back for processing by the Austrian authorities, who will assess their claims for asylum, if they choose to make them.

Four Hungarians, including a 41-year-old father and his 21-year-old son, were arrested and transferred to a detention center in Udine, according to Friuli media.

Both of the vehicles have been confiscated.  Italian police have tightened their border controls in recent times to combat smuggling. 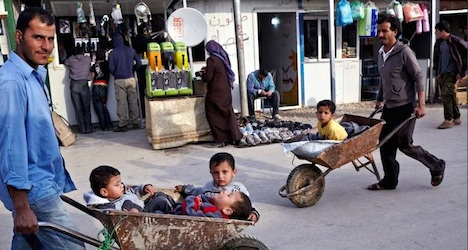 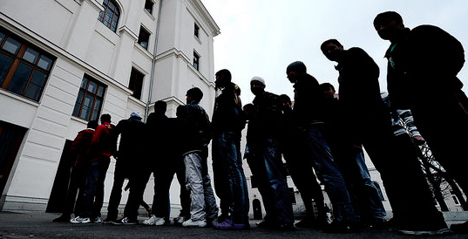