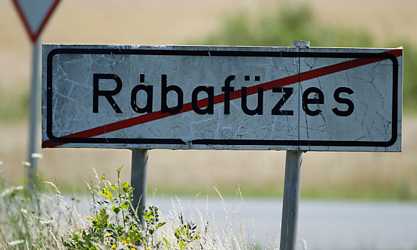 A spokesman for the public prosecutor's office in Graz, Hans Jörg Bacher, said that fingerprints and external features had matched the identity of the missing teenager, and that there was no doubt that it was the body of Marcel S.

A forensic autopsy revealed that he died after being shot in the head. A bullet was also found, and will be examined by a ballistics team.

Sebastian S, also 16, was arrested after Marcel’s murder in a middle-class area of Graz.

According to media reports he has confessed to the crime and said that he shot Marcel after his friend tried to force him, at gunpoint, to rape a 14-year-old girl with whom they were spending the evening.

The prosecutor's office has said that this “is one version of the events” but have not confirmed any details.

The testimony of the 14-year-old girl will be crucial for the prosecution but she is reportedly severely traumatised and is currently being cared for in a psychiatric clinic – and has so far not been in a fit state for a police interview.

Sebastian’s grandfather has also been arrested for allegedly helping him to bury the body and to cover up the crime.