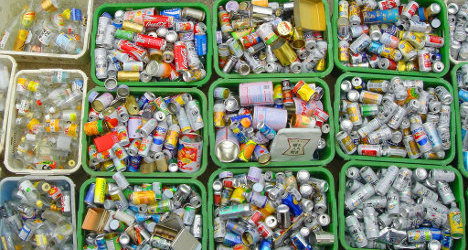 Photo: timtak/Creative Commons
According to a Euro-barometer survey, 99 percent of Austrians take care to at least occasionally separate paper from other waste for recycling.
Stragglers are the Romanians with only 50 percent. The EU average is 90 percent.
EU Environment Commissioner Janez Potocnik said in Brussels on Monday that 80 percent of Europeans wanted less waste in their country. The motivation for more recycling was already there, now it is a matter of providing the mechanism to make this possible, he added.
On the question of how more recycling could be promoted, 71 percent responded that they would be motivated to separate more waste if they believed that their waste was being effectively recycled.
A majority of the respondents want more and better recycling and composting facilities in their neighbourhoods (59 percent), 59 percent also want financial incentives and 51 percent are in favour of practical systems for waste separation at home. 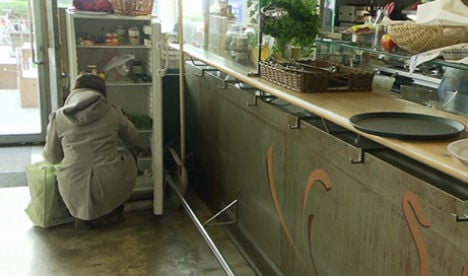