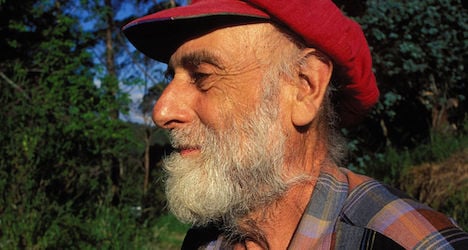 The district council in the northern New Zealand city of Whangarei voted this week to abandon its plans for the NZ$13 million (€8.4 million) building designed by the late Austrian artist Friedensreich Hundertwasser.

A group of business people in Whangarei are looking to save the proposed Hundertwasser Art Centre project. He said the group would now work to raise money from the private sector and put a solid proposal to the Hundertwasser Foundation in Vienna.

"The reality is the public are saying they don't want to fund the project to the extent that it was originally proposed, so if we can provide more funding from the private sector I'm sure it will be a lot more palatable."

Mr Trass said a website had also been created to enable people to contribute.

But the agent for the Vienna-based Hundertwasser Foundation Richard Smart said they may be too late.

"At this point the foundation is very disenchanted with Whangarei District Council and it would take a lot to revive it, essentially this project is now ended."

Friedensreich Hundertwasser was a prominent Jewish Austrian artist, who later relocated to New Zealand, where he took citizenship, and was respected as a Taonga (living treasure) until his death in 2000.

His architecture and art are featured around Austria, and may best be viewed at the popular Hundertwasser House.