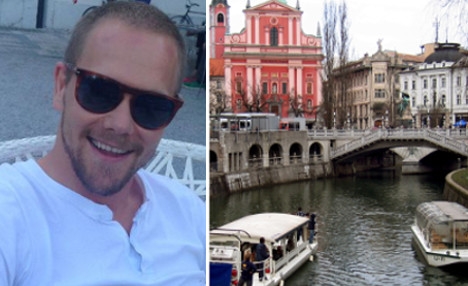 Strassmann has been missing in Ljubljana since Saturday. Photo: Ljubljana Police/DPA

According to officers, the 29-year-old millionaire was last seen at around 10 p.m. in the Prul area of the city.  Strassmann is a supporter of the children's charity "All in for kids."

Pokernews reported that Strassmann, who reportedly won €200,000 in one week in June, was in Ljubljana to meet a group of players whom he had been coaching.

A Facebook group had been set up to help find him.

Slovenian media reports that a man's body has been found in a river near the Gallus embankment in Ljubljana on Friday.  On Saturday, police confirmed that the body was Strassmann's.

The unofficial cause of death has been listed as drowning, as there are no signs of violence on his body. A body has been found in the river.  Photo: Svet na Kanalu A

Strassman, the founder of an online poker school, earned over €1.4 million since becoming a professional player in 2006, according to Pokerpages website.

He was originally from Bonn but lived in Vienna, is 180 cm tall and has short blonde hair. He was dressed in a white shirt and blue jeans around the time he went missing. 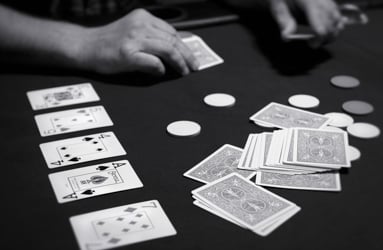 GAMBLING
Austria to ban poker outside of casinos 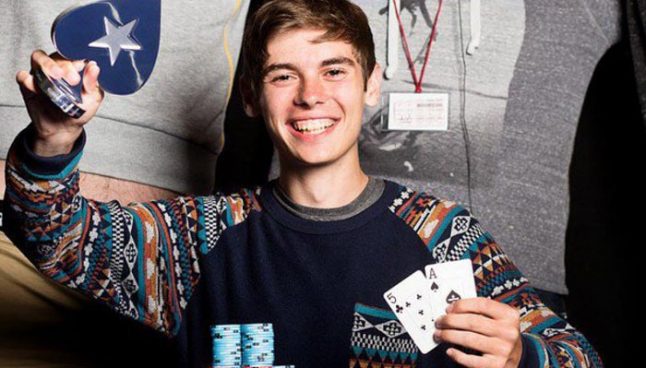