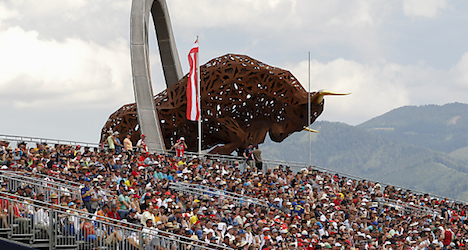 At Spielberg in Styria province, the Austrian Grand Prix was won by Nico Rosberg, who is already leading the world champion stakes.

In second place was his team mate, Lewis Hamilton.

The race was the first at Spielberg since 2003, when the winner was Michael Schumacher.

Big losers were the Austrian Red Bull team, including reigning world champion Sebastian Vettel, who failed to complete the race.