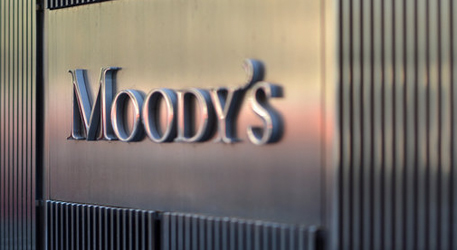 Over the weekend, Moody's downgraded 11 Austrian banks because of a recent government decision to the detriment of creditors of the ailing nationalised Hypo Alpe Austria bank.

Two weeks ago, the Austrian cabinet passed draft legislation in effect scratching certain of the Hypo's debts to some of its creditors. At the time, the US rating agency Standard & Poor's said that the decision could damage Austria's credit-worthiness.

"Austria's bank have minimised their risks in the past few years," said Spindelegger. The banks were stable, he added. The Erste Bank, Raiffeisen and the Bawag banks had all repaid the money they borrowed from the state during the crisis.

There was no state support for these banks, said Spindelegger, meaning that support could not suddenly disappear.

The finance minister also insisted that the Hypo affair was a special case, and that Austria still stuck firmly to its financial obligations.