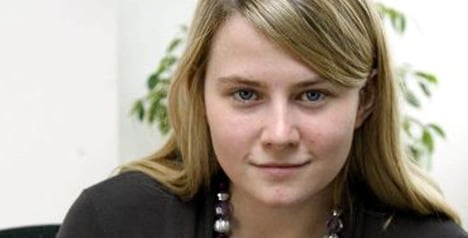 Natascha Kampusch was ten years old when she was abducted by Wolfgang Priklopil on her way home from school in 1998. She was locked in an underground room by Priklopil, and only managed to escape in August 2006, eight and a half years later.

The policeman is on trial for abuse of office – after he allegedly went into a primary school in Mödling, Lower Austria, to try and get a DNA sample from a girl to determine whether she was the biological daughter of Kampusch. The 63-year-old was suspended from his job in 2012.

His case is connected to the retired president of Austria’s Supreme Court, Johann Rzeszut, who was part of a commission charged with investigating official negligence in the Kampusch case. He said that he found 27 inconsistencies and omissions in the case and claimed that police ignored several vital pieces of evidence. However he was later accused of providing false testimony, and abuse of office.

Rzeszut told various media sources that he did not believe Priklopil had acted alone, and that Kampusch may have concealed a pregnancy. He allegedly persuaded the police officer to help him prove this. A decision on whether to prosecute Rzeszut is expected soon.