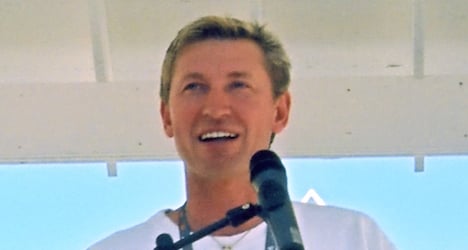 Arguably the world's best hockey player, Wayne Gretzky. Photo: Soerfm/Wikimedia
The Canadian hockey legend visited a Formula 1 Grand Prix for the first time, and also for the first time he met his fellow countryman, Jacques Villeneuve, Formula 1 World Champion of 1997.
Gretzky, regarded as the best player of all time in the hockey scene, praised Austria's star Thomas Vanek as "very good player".
"He is smart and makes a lot of goals", said Gretzky.
Austria was familiar to Gretzky through his brother Brent, who played in the 1997-1998 season for the ice-hockey club EC Graz.
While Gretzky found the F1 cars inspiring, he doesn't race cars himself. "I'm just fast on the ice", he said.
The Austrian Grand Prix returns after an 11-year hiatus, thanks to the support of Red Bull owner Dietrich Mateschitz. 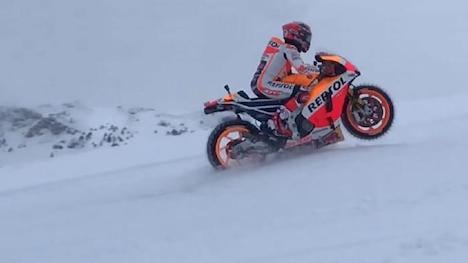 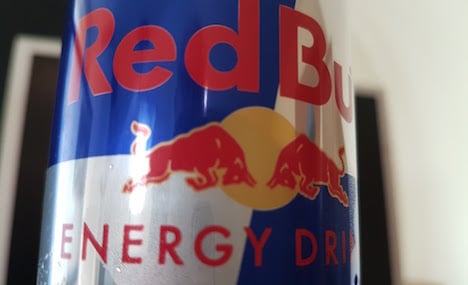