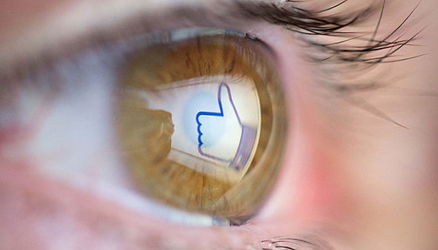 The girl had contacted the boy, who she had never met before, on the social networking site and when he ignored her he claims she began to harass him.

"She called me continuously since mid-December," the teenager told the judge. He had made the mistake of listing his phone number on his Facebook profile.

When he blocked her number, the girl changed her mobile phone and continued to call him. He said that he would get between ten and 15 text messages a day from her. “She even texted me yesterday and wished me fun in court,” he said.

Initially the boy received a message on Facebook from an unfamiliar girl, telling him she thought he was “sweet” and did he want to meet up. "She said she wanted a relationship with me," the teenager said. When he didn’t answer her message, she added his Facebook profile to gay online forums and suggested that he was willing to engage in sexual contact. He then got around 50 inquiries from interested men.

The defendant herself did not appear in court.

The hearing will continue next week, when the 15-year-old girl is expected to appear in court. The judge is trying to establish if she is a psychiatric inpatient.