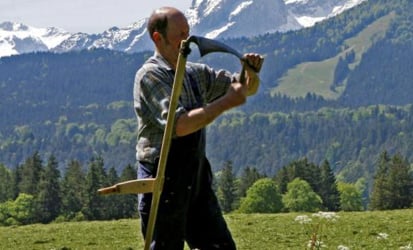 Austria now has 77 traditions listed. Among the newest additions are Austrian scythe makers, represented by two producers in Carinthia and Upper Austria.

The Mordsgschicht singers from Upper Austria also made the list, they are well-known for singing ballads on Carnival Sunday. Gmunden's Liebstattsonntag is also included, a day in which locals wear their traditional Trachten outfits and give out decorated gingerbread hearts. And three master craftsmen who still make the Jew’s harp in Molln are also listed.

Tyrol’s largest spring festival – the Gauderfest in Zell am Ziller – was included, as well as the the Nikolausspiel that takes places only once every seven years in Reith im Alpbachtal.

Carinthia’s traditional Parade of the Three Kings and carol singing in Metnitz made the list, as well as Salzburg’s Schleuniger folk dance – which is usually played and danced at weddings.

There will be a ceremony in which documents are handed over to the respective bearers of the traditions on June 23rd. 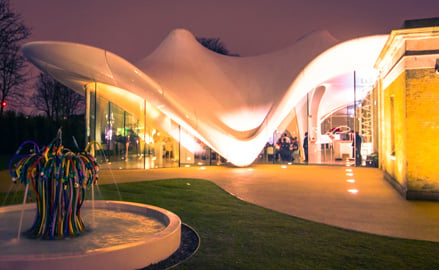 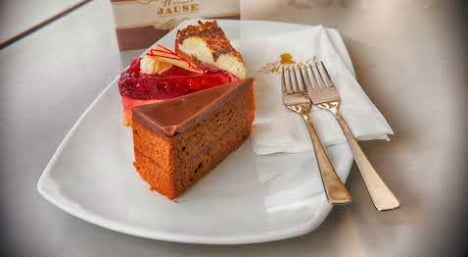 The dinner, titled Modern Austrian Cuisine – The Alpine Gourmet Style, at The Magazine restaurant in Hyde Park was organised by chef Wolfgang Neuhuber and was designed to showcase the huge leaps in Austrian cuisine, for which it brought together some of the top chefs in the country.

Neuhuber explained: "The alpine republic of Austria has developed into one of the trendiest foodie destinations in Europe.

"The new wave of Austria's top young chefs are working with the very best, natural and regional products to produce food combining the traditional with innovative and impressive creativity."

The selection of food was served up by Richard Rauch of Steira Wirt, Andreas Döllerer of Genießerhotel Döllerer, Helmut and Philip Rachinger from Mühltalhof, Thomas Dorfer from Landaus Bacher and Hubert Wallner of See Restaurant Saag who altogether represent the top levels of Austria's culinary ambition.

Richard Rauch holds the 2015 title for Austrian chef of the year but Thomas Dorfer and Andreas Döllerer are previous winners.

Plates offered up to the guests at the event included Ramsau Alpine char, fennel baked in glacial rock and served with caviar from Salzburg producer Walter Grüll and "Johann" pork with beer draff and aniseed.

Chef Andreas Döllerer said: "The alpine style of this young culinary generation in Austria has produced some of the most exciting cooking in Europe in recent years."

All the food that was produced on the night was intended to showcase the best of Austrian produce as well as the skill of the chefs who prepared the fascinating and stimulating flavour combinations.

The Austrian ambassador to the UK, Martin Eichtinger, said: "The creativity of these culinary experts is unparalleled. It's actually making my heart beat faster."

Not only was Austrian food in the spotlight, but the correct wine pairings were carefully planned by Viennese wine producers Wieninger and sommelier Paul Achs.

President of the World Gourmet Society, Tesi Baur, said: "This organised gourmet evening is the first step for the top chefs and wine producers who are representing Austria's food on the international stage." 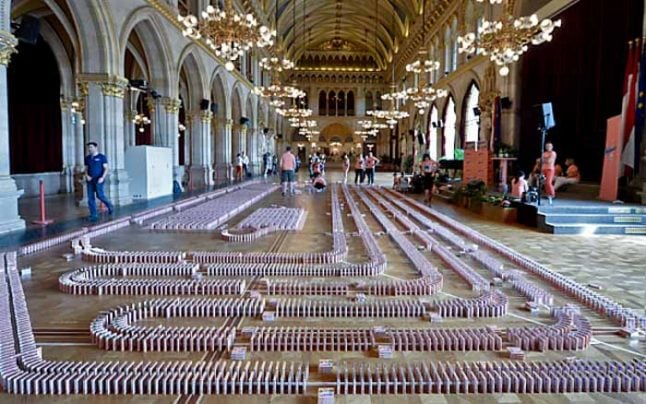 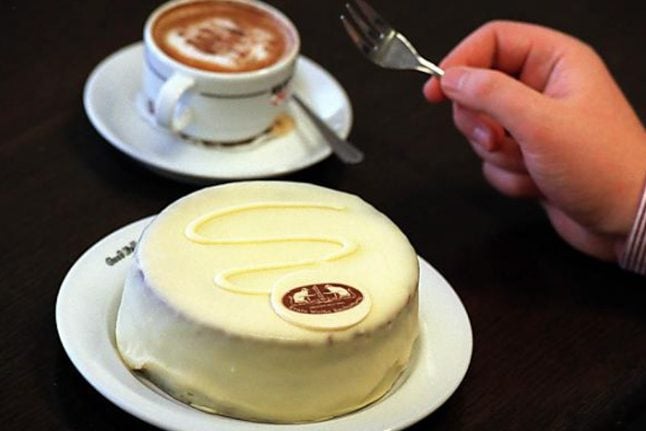