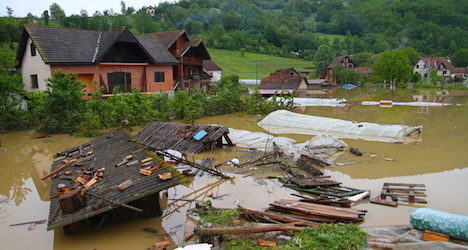 This was according to the ORF in a statement on Wednesday afternoon. The eleventh 'Nachbar in Not' ("Neighbours in Need") campaign, titled "Floods in Southern Europe", started on May 20, after hundreds of thousands of people were forced to flee their homes, and around one million had no access to drinking water. Emergency aid was being administered by "Nachbar in Not" organisations, according to the statement. They were distributing food, drinking water, hygiene products and baby food.

In the next few weeks, they would be helping by bringing in agricultural tools, seeds, and animal feed, and would help rebuild glasshouses, homes and schools.

This was according to the head of the ORF Humanitarian Broadcasting section, Sissy Mayerhoffer.