English-language lifestyle blogazine Vienna Würstelstand has put together a detailed list of the locations for public viewing around Vienna – with the best atmosphere and the best view of all the games from the 2014 Fifa World Cup.

The kick-off begins on Thursday as hosts Brazil open the tournament against Croatia. The month-long tournament will see 32 nations compete for a place in the final in Rio on Sunday, July 13th.

Brazil start as favourites to win the World Cup for a sixth time, while holders Spain are aiming to win a fourth major tournament in a row after winning the European Championships two years ago.

Austria may have failed to qualify for the World Cup, but that doesn't mean that Austrians won't be out in force to enjoy the beautiful game. Many people are expected to flock to the outdoor venues which will be showing the matches on big screens – here are the best places to watch in Vienna [Picture Gallery]. 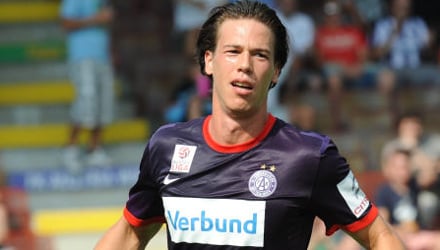