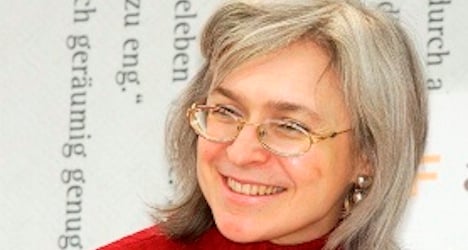 "The Politkovskaya case is still not closed until those who ordered this horrific murder are identified and convicted. Anna's family, friends and colleagues around the world deserve justice," Dunja Mijatovic said in a statement.

"Impunity for crimes against journalists is still commonplace in several countries within the OSCE area, this case serves as a horrid reminder of this," she added.

A Russian court on Monday jailed two men for life and sentenced three others — including former Moscow police officer Sergei Khadzhikurbanov — to between 12 and 20 years for Politkovskaya's killing.

Investigations however are still underway to identify the mastermind behind the murder.

A reporter at liberal newspaper Novaya Gazeta who had been a fierce critic of the Kremlin's tactics in Chechnya, Politkovskaya was gunned down at age 48 in the lobby of her Moscow apartment block on October 7, 2006. 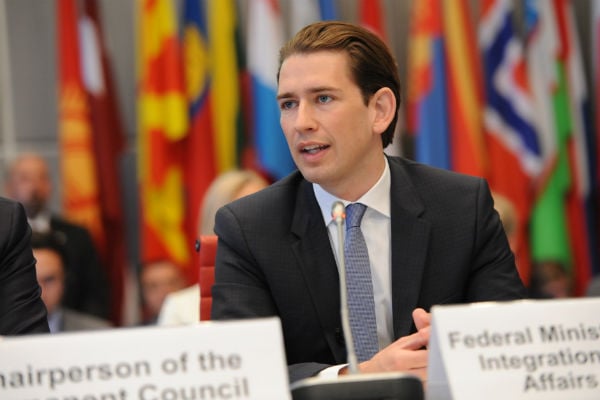 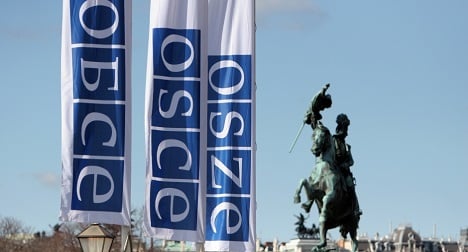 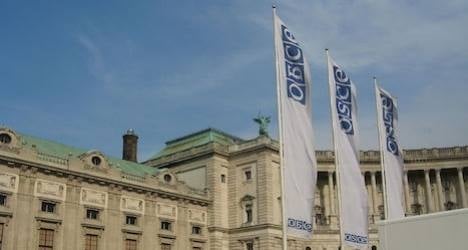 The Organization for Security and Cooperation in Europe, headquartered in Vienna and representing 57 states, was created as an East-West forum during the Cold War.

The OSCE sent hundreds of observers into Ukraine as violence erupted there in April, and took part in talks for a September ceasefire agreement, which failed to stop the fighting.

Serbian Foreign Minister Ivica Dacic is due to present the priorities of the presidency on January 15 in Vienna. 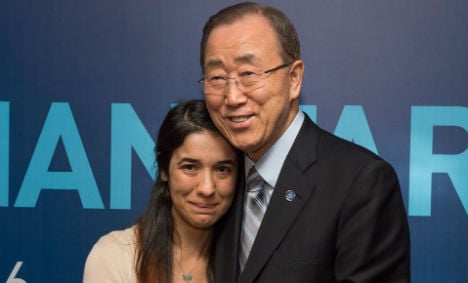 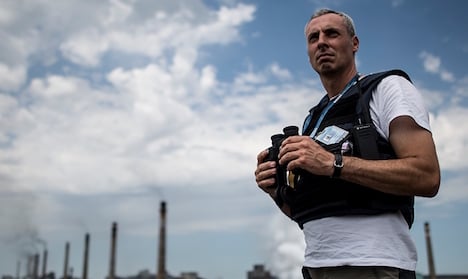