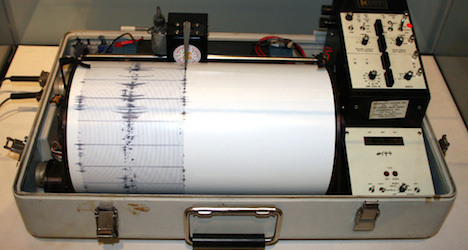 Registering a mild 2.9 on the open-ended Richter scale, the earthquake was centred near Bad Fischau, a suburb of Wiener Neustadt.

The Austrian Seismological Service of the Central Institute for Meteorology and Geodynamics (ZAMG) issued a press release mentioning several reports from the public who felt the tremblor, but said there were no reports of damage, according to the Kurier newspaper.

The quake is not believed to be related to a series of small earthquakes that have hit southern Germany's Hessen region, one of which also occurred on Sunday.