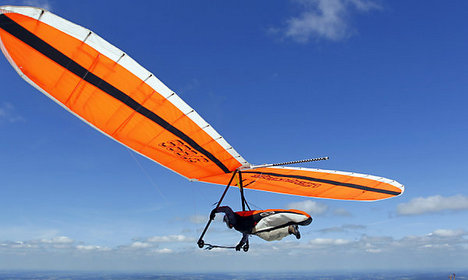 The two collided mid-flight in the Emberger Alm area in the district of Spittal. Police said the hang gliders became tangled together and fell 80 to 100 meters into a forest clearing. Some tourists who were passing by gave them first aid but their injuries were so severe that they died before an emergency helicopter team could reach them.

The accident occurred at 1640 meters, in the area of ​​the launch site. It is not known why the two hang gliders collided – flying conditions were favourable and air traffic was low to moderate.