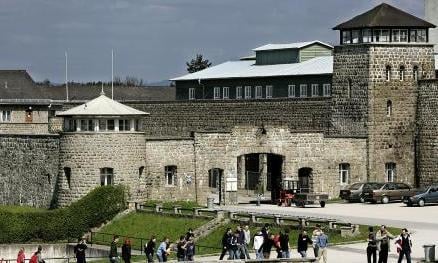 On May 9th, just days before a celebration to mark the liberation of the camp, the exterior wall was sprayed with a 20 metre long and two metre high hate message in black paint which read: "Turks into the gas chambers".

Nearby were the words: "Seig Heil", the Nazi greeting which literally means "Hail victory", a swastika and the SS symbol.

Use of these symbols is a breach of the Nazi Prohibition Act.

The Interior Ministry had initially offered €5,000 for information about the crime.

This sum has now been matched by a private individual who wishes to remain anonymous, bringing the total reward on offer to €10,000.

Police are also investigating an incident in which the grave of a Turkish child in the nearby Mühlviertel cemetery was defaced with a swastika, also with black paint.

The camp at Mauthausen was established with the annexation of Austria in 1938 and by 1940 was one of the largest and harshest labour camp complexes in the German-controlled area of Europe.

Primarily used for 'extermination through labour' for 'incorrigible enemies of the Reich', inmates were forced to work in quarries, mines, and arms and munitions factories.