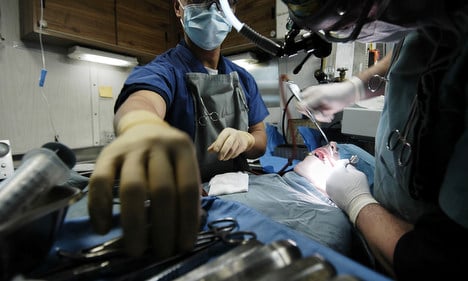 The dental surgeon, known only as S, has been working since at least 2006. He is accused of attracting patients with cheap offers of dental treatment which he then carried out very badly – in some cases with serious consequences.

He was working in Tyrol, Salzburg, and is now based in Wels, in Upper Austria.

An ex-girlfriend of the dentist sent the letter to the magistrates office. Apparently she would assist him with dental treatments, even though she had no medical training.

The health department noted that the dentist's office had appalling hygiene conditions.

One of the dentist's former patients, who experienced problems afterwards, has come forward and the state prosecutor, Christian Hubmer, is appealing for more witnesses. "It was assault that happened in this room," Hubmer said.

It's unclear how many patients may have suffered under the dentist as he didn't keep any records. However, he has already been prosecuted in Tyrol twice for negligence. 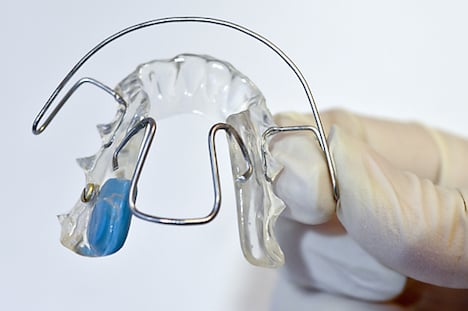 DENTIST
Austrian children to get free braces from July 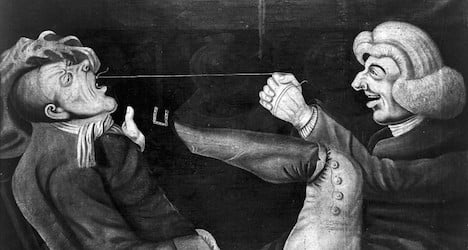