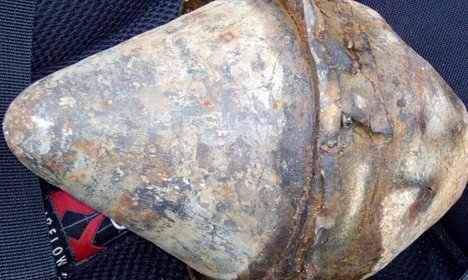 The 16-year-old student from the Salzburg district of Flachgau discovered a rusty, metal object on the shores of a lake at a camping ground at Wallersee in Henndorf.

Without realising the potential danger, the teenager packed the World War II relic into his backpack and took it to the police on his moped.

The police passed the grenade to the bomb disposal service where explosives experts determined that the tank shell could not have exploded, as it was missing a detonator and explosives.

"The young man could not have known this however," said Ortwin Lamprecht, spokesman for the National Police Directorate. "The grenade has probably washed up from the mud of the lake and could very well have been dangerous, as is the case with all war relics."

"He wanted to do the right thing, but he actually did the wrong thing. We explained to him that he took an unnecessary risk. If people find war relics of any kind, they should call the police, guard the site and keep other people far away. This is why we have experts," Lamprecht added. 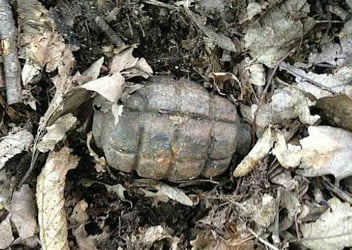 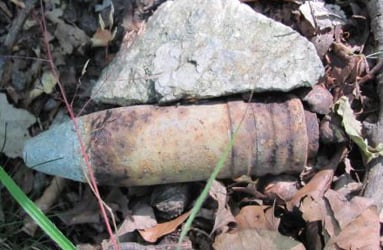