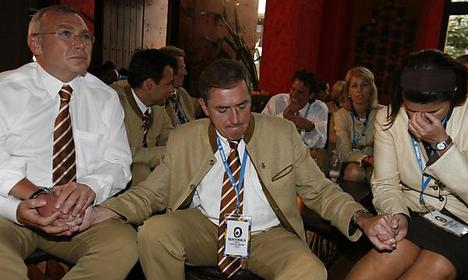 According to Bild am Sonntag the director of the Salzburg Olympic Bid Committee, Fedor Radmann, may have been blackmailed by the Mafia and forced to resign after his short term of office, in January 2007. Radmann denies the allegations.

The German newspaper alleges that Russian President Vladimir Putin used "dirty tricks" to ensure the games were staged in Russia. It writes that the Russian Mafia was tasked with making sure that Salzburg would not be a contender.

"German security authorities have been presented with detailed evidence of the unscrupulous actions of the Russians," writes Bild am Sonntag.

The paper alleges that at the beginning of July 2006 German surveillance investigators observed a meeting between Russian government officials and Mafia bosses in a restaurant in Munich city centre – the subject was the Olympic bid, which was to be decided in 2007.

Two months later Fedor Radmann is said to have had an unpleasant visit from Mafia members, which was observed by the German security authorities. Radmann denies that such a meeting ever took place, or that he was bribed or blackmailed by the Russians.

But Salburg’s mayor Heinz Schaden (SPÖ), who was chairman of the Olympic bid committee board has told the Süddeutschen Zeitung that he remembers Radmann being contacted in autumn 2006 by “contacts” of the Russian Olympic bid team.

Radmann then tearfully announced at a press conference in January 2007 that  he was stepping down for health reasons. A few months later Russia was awarded the games.

Shortly before resigning Radmann had a meeting with Schaden and told him; “I’m not going to let myself be blackmailed.” Schaden told the Austrian Press Agency that Radmann did not elaborate on this, or mention Russian mafia, but he was clearly under pressure.

Bild am Sonntag said that a senior sports official had confirmed that Radmann had felt threatened. "He was afraid for his life," the official was quoted as saying. 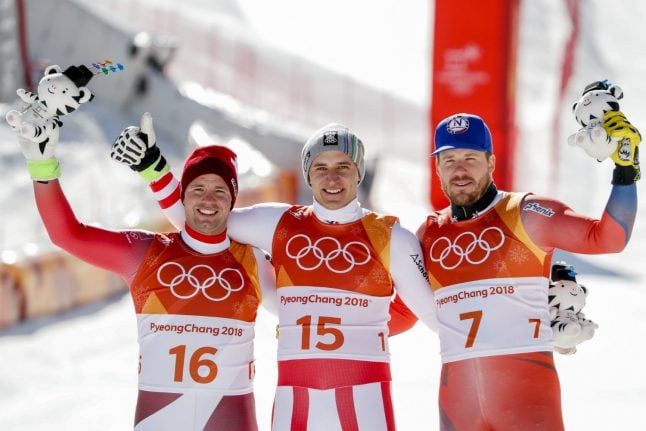