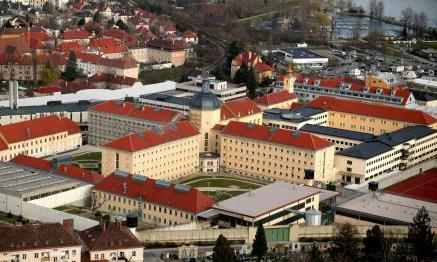 An elderly inmate in Krems-Stein prison was held in shocking conditions for several months. The man's legs were severely inflamed and covered with calluses, and needed medical attention. Prison officers told Falter that a "strong odour of decay" was noticeable from his cell.

The 73-year-old man is in prison for attempted murder, aggravated robbery, and fraud.

The former waiter, who has already served 17 years in prison, was moved to Krems-Stein prison in 2008 due to a psychiatric illness. He will only be released when he is considered cured or no longer a danger to society.

In a prison memo dated March 13, 2014 the Krems prosecutor noted that "officials should have noticed the condition of the man's legs earlier, as well as the terrible stench."

The prisoner had been repeatedly asked to go to the doctor, but refused, and only finally agreed when he was told that he would be forcibly taken there, according to prison officials.

The head of the prison directorate, Peter Prechtl, told Die Presse that the man had always wrapped bandages around his legs, so that his wounds would not be visible. However, Prechtl admitted that mentally ill prisoners should not have to be responsible for their own welfare.

The man is now recovering and will be moved to another, smaller institution by the end of the month.

The Krems prosecutor is now considering whether to prosecute any of the prison guards or officials for "torture or neglect of a prisoner", which could result in a two year prison sentence, or for "neglect of defenceless persons", which could mean up to three years in prison.

The Falter investigation also uncovered other failings in prisons in Suben, Graz-Karlau, Klagenfurt and Vienna, and gained access to internal documents that showed "how prisoners are neglected, abused, and patronised by officials".

Meanwhile, the Justice Department is under pressure to improve prison conditions for juvenile prisoners in Vienna. 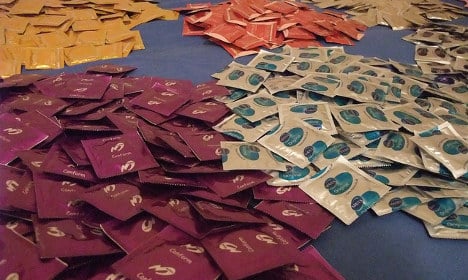 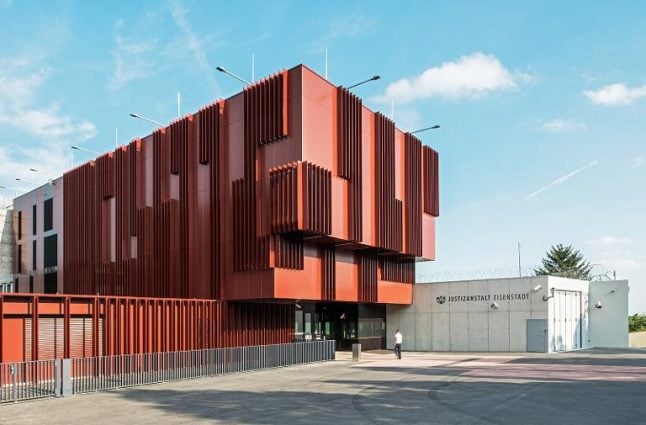