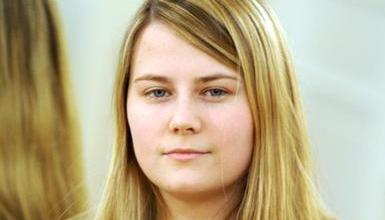 Natascha Kampusch was ten years old when she was abducted by Wolfgang Priklopil on the way home from school. She was locked in an underground room by Priklopil, until she managed to escape in August 2006, eight and a half years later.

Rzeszut was part of a commission charged with investigating official negligence in the Kampusch case. He was accused of providing false testimony, and abuse of office.

Rzeszut told various media sources that he did not believe Priklopil had acted alone, and that Kampusch may have concealed a pregnancy. He even asked a policeman in Lower Austria to try and get a DNA sample from a girl in a local primary school to find out if she might be Kampusch's daughter.

He then denied in court that he knew the policeman – but telephone records proved the two men had spoken regularly.

Whether Rzeszut, once the most powerful judge in the country, will be brought to justice, will now be decided by a three-member council appointed by Justice Minister Wolfgang Brandstetter.

Christian Pilnacek, head of the Criminal Section at the Ministry of Justice, told the Austrian Press Agency that now the investigation is complete, a decision whether to prosecute would likely be made "within the next two weeks."

Kampusch has always maintained that no one else other than Priklopil was involved in her kidnap and years of imprisonment.