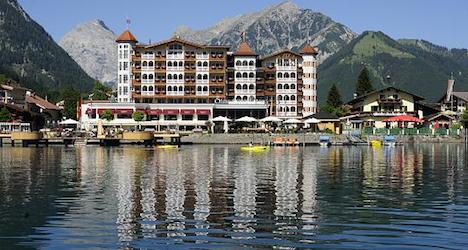 Written partly in Arabic and partly in English, the eight-page guide issued by Zell-am-See and Kaprun offers tourists from the Middle East some useful hints and important advice about local customs.

For example, useful suggestions include the idea that Austrian shopkeepers don't expect to haggle over prices, and that eating on the floor in hotel rooms is a "no-no".

In addition, drivers will be told that wearing seat-belts is compulsory, and they will be given guidance on understanding road signs, to reduce their risks while driving.

The executive director of the Salzburger Land Tourism company, Leo Bauernberger, told the Austria Press Agency that "Arabs are here in the summer for more than 470,000 nights, making them the second largest visitor group after Germans." 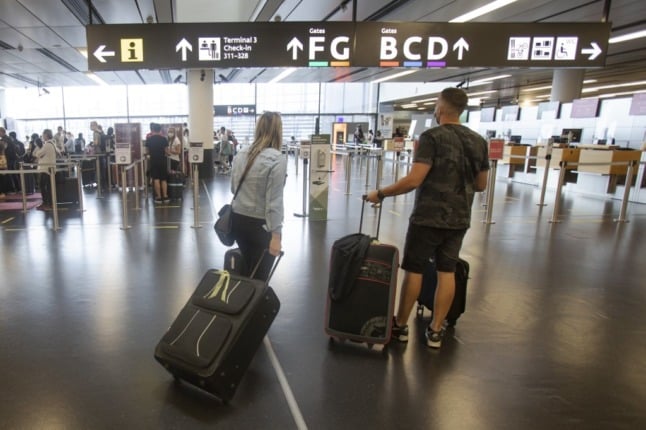