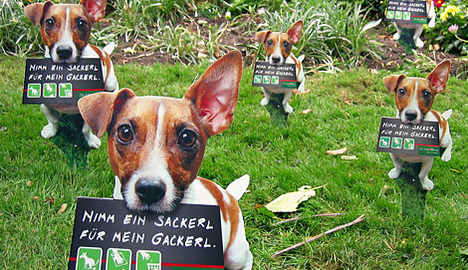 After spending the night with his girlfriend 28-year-old photographer Daniel S took his dog Kessja for a walk.

The dog did her business on a grassy verge by the side of the road, and was spotted by two local government employees.

Daniel realized he had forgotten a plastic 'doggy bag' and offered to go and get one from his car – but was told it was too late. Because he didn't have any cash on him to pay the on-the-spot fine he was told he would be sent a fine in the post.

A few days later he was speechless to receive a letter demanding €470. "I think they want to make an example of me," he told the newspaper Heute.

A spokesman from the local government office told Heute that "the person concerned may appeal against the high fine and we will then look into the matter."

Vienna's "clean city" campaign has made the fight against dog fouling a priority – and wants dog owners to take more responsibility for their pets.

Dogs are prohibited from fouling pavements, pedestrian areas and residential streets. Owners who fail to clean up after their dogs usually face a fine of up to €225 – or can even face arrest.

More than 52,000 dogs are registered in Vienna and around 1100 tons of dog waste are disposed of each year.

A mobile task force called the "waste watchers" has been established to make sure that the city is kept clean. 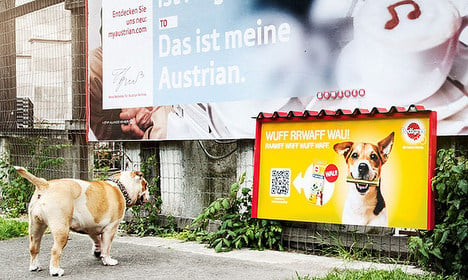