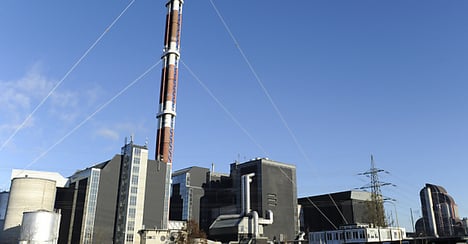 A power plant at Neudorf-Werndorf that is being closed. Photo: APA

The company said it would temporarily decommission several combined cycle gas-fired power plants in Austria and France, including the 848-megawatt Mellach power station that was commissioned only three years ago.

Additionally, a coal-fired power plant in Dürnrohr and an oil-fueled plant in Styria will be closed, the company added.

The reason for the closures is the "massive disruption in the European electricity market" and "sector-wide economic pressures", Verbund said. It hopes the restructuring will lead to "lasting economic improvements".

Some 100 workers are employed in the Austrian plants – 80 of those in Dürnrohr.

Verbund boss Wolfgang Anzengruber told the Austrian Press Agency that he thought around half of the affected employees could be redeployed in other parts of the business.