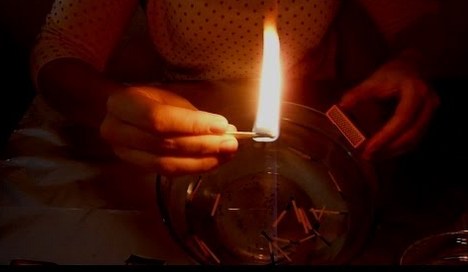 A board of experts reviewed children's and young people's homes across Austria and found increasing levels of violence in children and adolescents.

The Ombudsman has now recommended that staff be trained in violence prevention methods.

"If caregivers are overwhelmed, this sometimes means that a rigid system of penalties is introduced," the Ombudsman Board wrote in its report to parliament.

In one Upper Austrian home these punishments amounted to human rights violations, the Ombudsman said.

A group of young people who were caught playing with matches were 'suspended' from the home, effectively made homeless and had to spend the night in an emergency shelter.

Other homes carried out "collective punishments" and withdrew contact with the children's families. Some homes removed doors from toilets and showers – a totally unacceptable punishment, according to the Ombudsman.

Many homes suffered from a lack of adequate staffing, caused by too many sick days, a high turnover rate and a lack of applicants for jobs.

Upper Austrian politician Gertraud Jahn, responsible for youth issues, said her office had "immediately fixed some of the most serious issues" after reading the report.