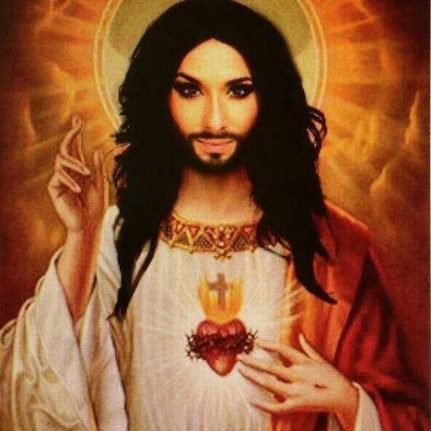 The 25-year-old performer, whose real name is Tom Neuwirth, took the Eurovision crown in Copenhagen despite initial expectations that the eye-catching appearance would be too controversial in socially conservative countries.