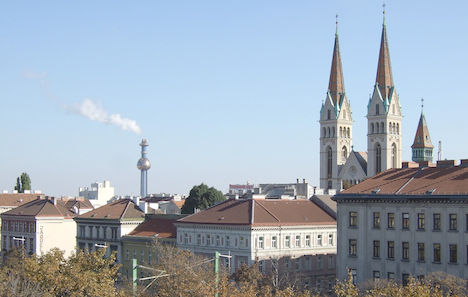 Police were called around 7am to a disturbance on Wednesday in an apartment in Vienna's Alsergrund ninth district, to find three injured men and a 23-year-old woman holding a knife.

The three men allegedly attempted to rape the woman, who claimed to have defended herself with the knife. In the resulting struggle, two of the men (aged 20 and 21) were seriously injured, with one wounded in the upper abdomen and the other in kidney area. The third man (19) was wounded in the knee.

All four people were taken to hospital. Two other people residing in the same apartment claimed to have heard but not seen the alleged rape or subsequent knife attack.

The woman told police and doctors that the three men attempted to rape her, forcing her to defend herself with the knife. Police have scheduled further interviews for Thursday morning.